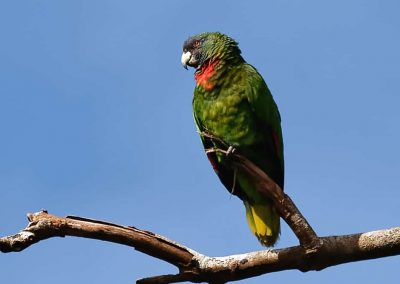 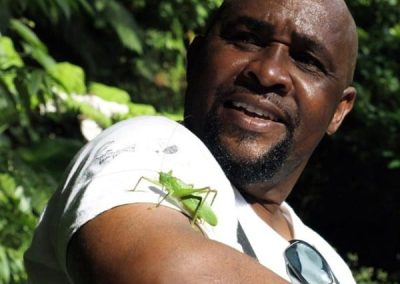 Dominica’s natural attributes translate into a perfect place for birding, from the lush tropical forests in the rugged interior, sloping downward to scrubland, before dropping off into coastal cliffs, wetlands and the seashore.

Approximately 180 species of birds have been recorded on Dominica, of which about 65 species breed on the island, and the remaining 2/3 are migratory species. Four hummingbird species, parrots, herons, egrets, doves, warblers, a hawk, an owl and several other bird groups are represented among the island’s birds, which include locally and regionally endemic species.

The Sisserou Parrot, also known as the The Imperial Amazon (Amazona imperialis), is found only in Dominica, specifically on the slopes of Morne Diablotin National Park which was established primarily to protect its prime habitat, and in the Morne Trois Pitons National Park.

The Jaco Parrot, also known as the Red-necked Amazon (Amazona Arausiaca), gets its common name from the red feathers found on its lower throat.

WHEN TO GO BIRDING

Birding can be enjoyed throughout the year. However the peak in breeding for most species is between March and August. Visiting at different times of the year will allow the birder to see a range of species because the main migration periods are from July into November (south-bound migration), and again from January to March (north-bound migration). 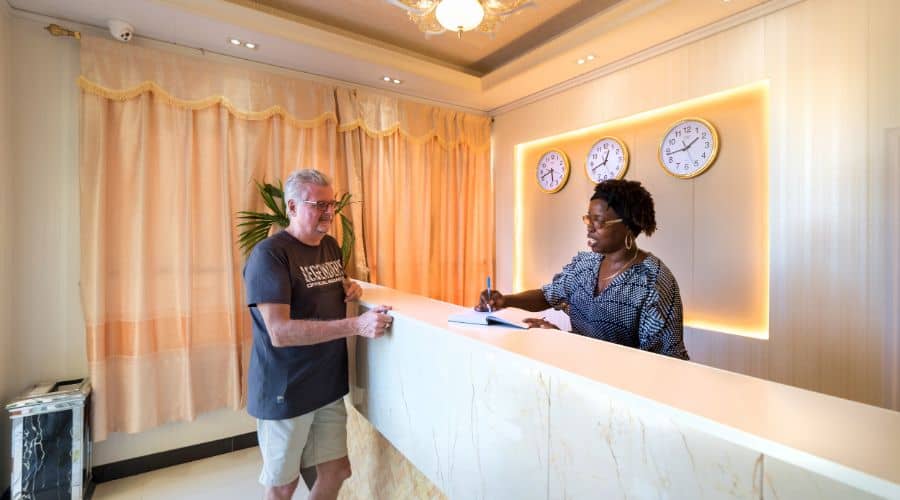 The frontdesk can book a Tour!

Click one of our representatives below to chat on WhatsApp or send us an email to frontdesk@riversidehotelpicard.com 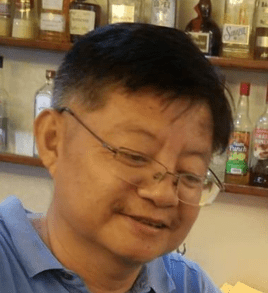